Jackson, Mich. – Dozens of Jackson County students with special needs got a chance to show off their musical skills during a unique performance.

All Music is Power, or AMP, came to the Lyle Torrant Center on December 10 to perform for the students and staff as part of its musical concert series. The fully interactive performance reaches kindergarten through post secondary students who receive special education services, giving them a chance to enjoy music and how it’s created. Students don’t only watch the performance, but actually become a part of it, allowing them the opportunity for a hands-on experience in their own student-centered learning environment.

“We look forward to AMP’s visit every year. The concert really gives my students a chance to express themselves through music in a way they don’t normally get a chance to do,” says Amy Rogers, Principal of the Lyle Torrant Center. “It’s a real joy to see how the kids react when they get to play the drums, strum a guitar or pick up a harmonica and perform for each other.”

AMP is a nonprofit group, so schools aren’t charged any money for the performances. The group mainly performs for students with special needs to help fill a gap in arts programs that tend to be underfunded. The inspiration behind the concert series comes from AMP administrator Mark Lyons, who used to be a special education teacher.

“AMP started on a shoestring. Soon funds began to come in through grants and donations,” says Lyons. “Currently we have a mini-grant from the Michigan Council for Arts & Cultural Affairs. The grant is a matching 1:1 grant so we are looking for businesses and private groups to support what we believe in.”

AMP's lead musician is Donny Brown, co-founder of AMP and was also a founding member and one of the principal songwriters of The Verve Pipe whose albums have sold in excess of 3 million worldwide. He also recorded, produced and co-wrote the two highly acclaimed family albums for The Verve Pipe in 2010 and 2013, both of which ended up on iTunes Best Of Year lists. Donny brings in four other professional musicians to form the band that is known as AMP.

“The disabilities wash away during our performances,” says Lyons. “Music really is the universal language.”

To learn more about All Music is Power, you can visit the group’s website at http://allmusicispower.com/. 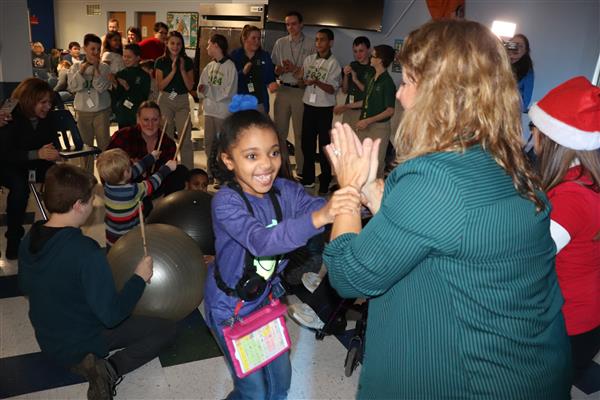 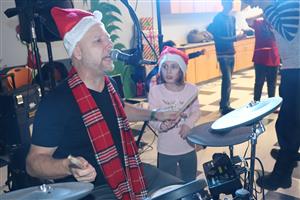 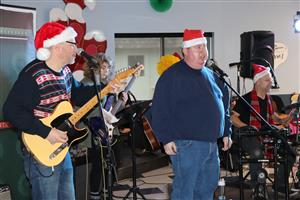 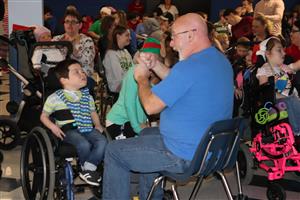 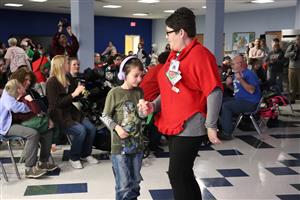 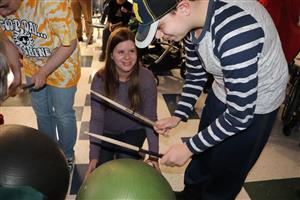 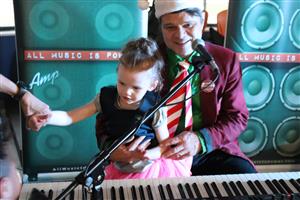 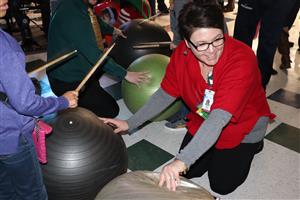 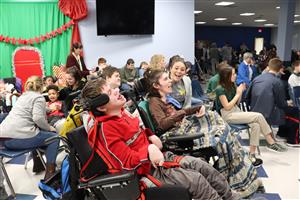 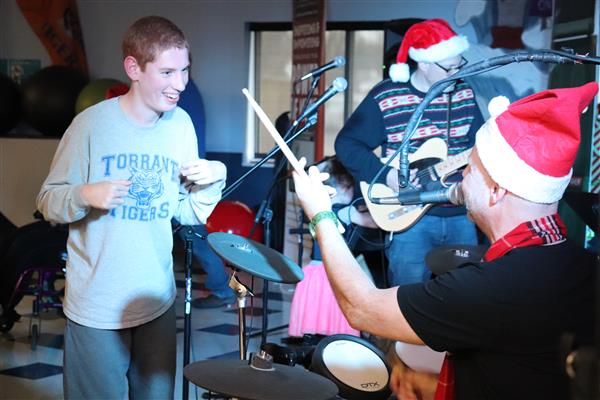