Jackson, Mich. – Another group of young adults with special needs are marking a huge milestone in their lives.

Twenty-one students from The Lyle Torrant and Kit Young Centers graduated on Tuesday, June 4, 2019 during a special celebration at First Church of the Nazarene (JaxNaz). More than 400 teachers, administrators, board members, friends and family attended the festivities, which included a dinner, graduation ceremony and prom.

Michael Castle, Michelle Gage, Allyson Ide and Precious Johnson were among a group of seven interns who also received a certificate of completion from the Project SEARCH Program, a partnership between the JCISD and Consumers Energy. A separate ceremony honoring those interns was held on May 31 at Consumers Energy on Parnell Road.

A special thank you to Compassionate Ministries of Jackson County for sponsoring the 2019 Graduation and Prom. The JCISD is also grateful for the accommodations made by the Jackson First Church of the Nazarene. 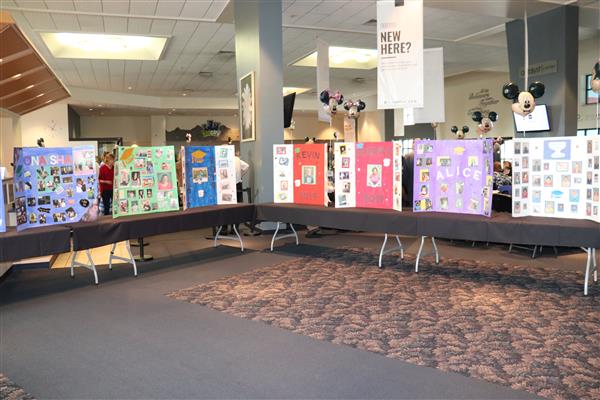 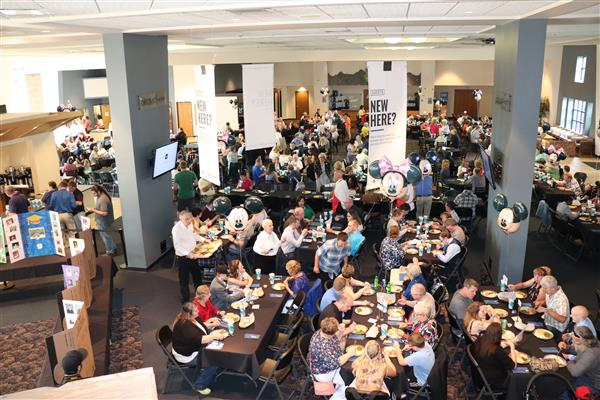 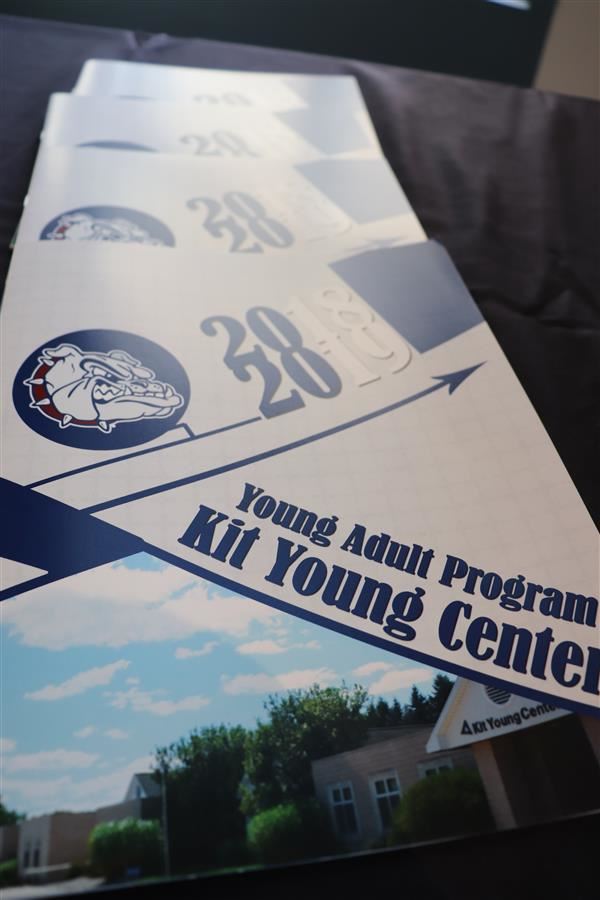 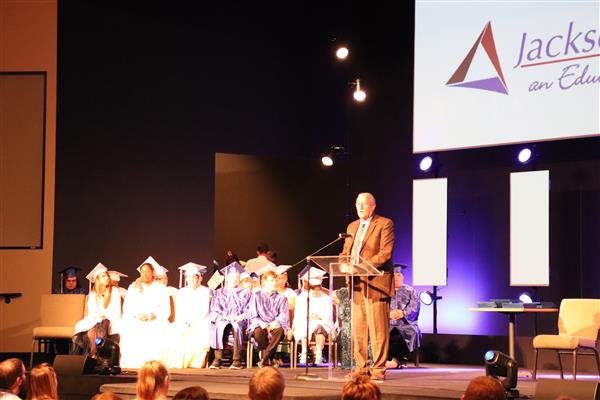 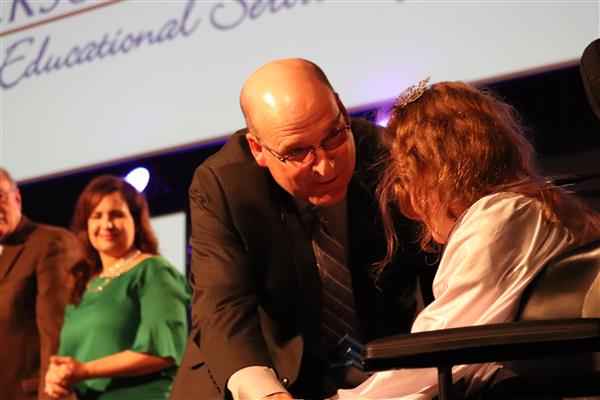 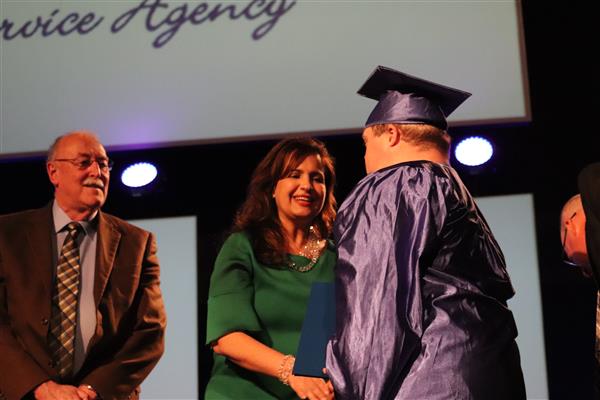 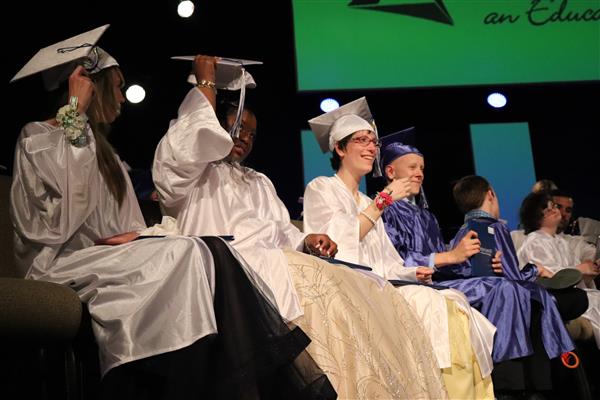 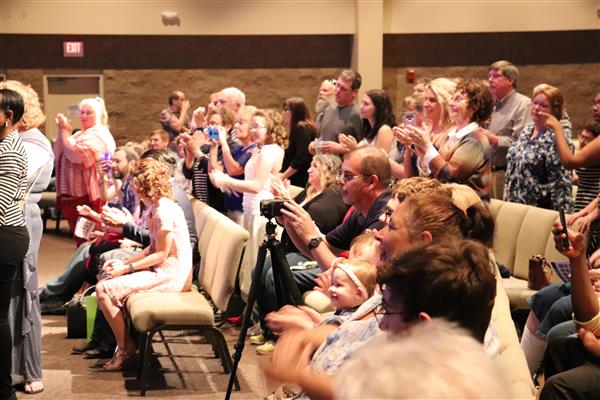 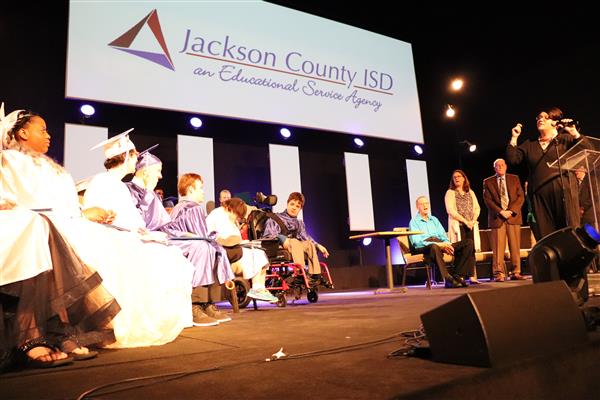 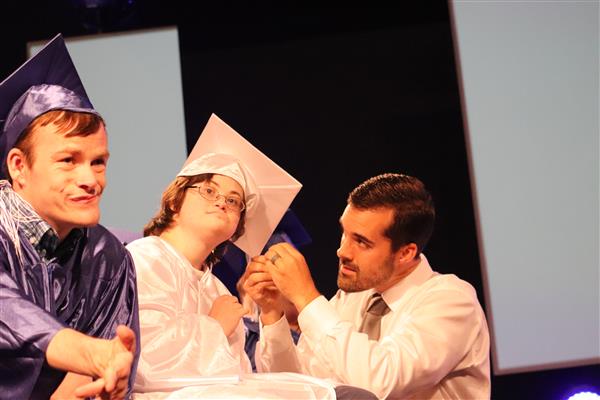 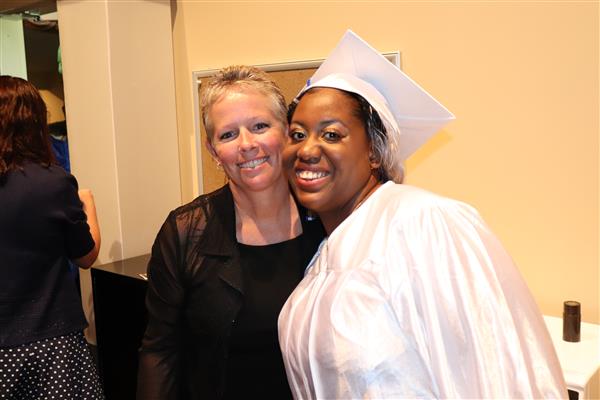 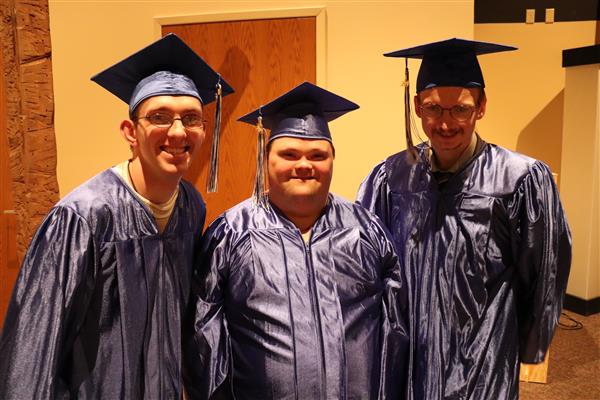