Jackson, Mich. – Nearly three dozen students and teachers from around Jackson and Hillsdale counties will start the new school year with a unique skill: coding.

A group of 4th through the 9th graders, along with seven teachers, participated in the Coding Camp, put on by JCISD’s TeamJXN – a group of Educational Technology consultants that serve Jackson and Hillsdale counties – and sponsored by REMC.

Kellie DeLosSantos of Team JXN says the idea for the camp came after the state made changes to the Computer Science standards. “We’re excited to bring something new and different to our teachers,” said DeLosSantos. “It’s important our teachers and students learn more about computer science as it becomes of one of the fastest growing tech jobs.”

The group was broken into several teams made up of 3-4 students and one teacher. Each team was then tasked with creating a project based on storytelling, art or video game design using Google CS First. CS First is a video-based curriculum with many different interactive lessons on the coding platform known as Scratch.

Middle school teacher Lyman Robertson of Vandercook says the two-day camp has provided a lot of benefits – for both the teachers and the students. “I’m getting more experience with the Google CS curriculum and how to use it in my classroom, while the students are learning problem-solving, logic, sequence and teamwork,” said Robertson.

Incoming Parkside freshman Brian Huynh says being part of a team working toward a common goal is only part of it. “This camp has also sparked my interest in coding, allowing me to see how fun it can be,” said Huynh. “I would definitely think about a career in coding after this.”

The benefits of learning to code go far beyond the computer. Learning to code helps a student’s creativity and problem solving, can improve their communication and math skills, and helps them develop persistence and resilience.

DeLosSantos says learning a skill like coding can open so many doors to these students’ futures. “While coding may not be the same in 5-10 years, the skills behind it won’t change. There are all kinds of facets of coding that play a role in so many industries – it’s exciting to be giving them a starting point with Coding Camp.”

In addition to the projects the teams created, the camp also included a showcase for them to show other teams what they designed and a competition with prizes. 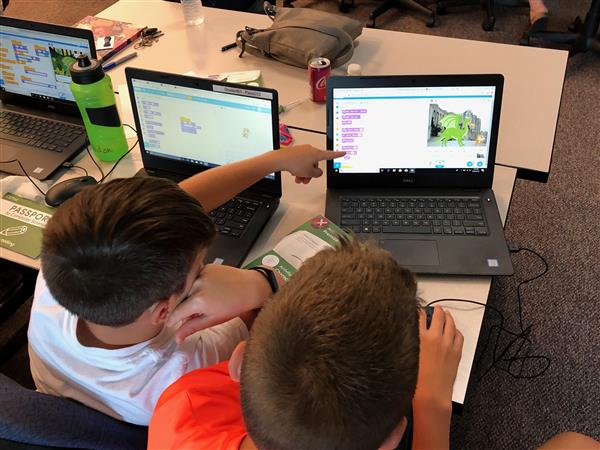 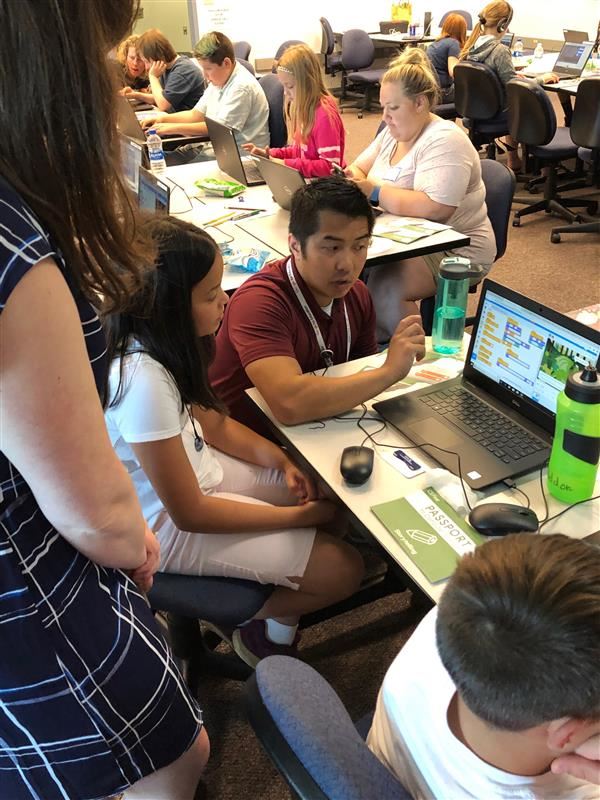 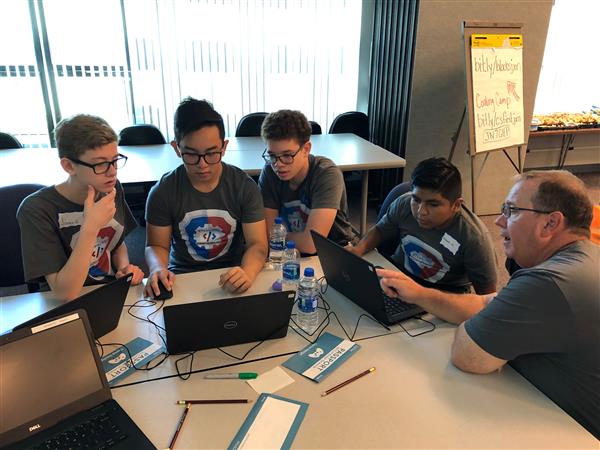 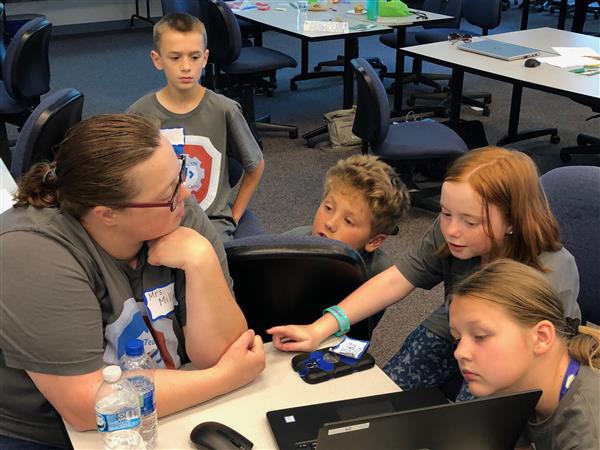 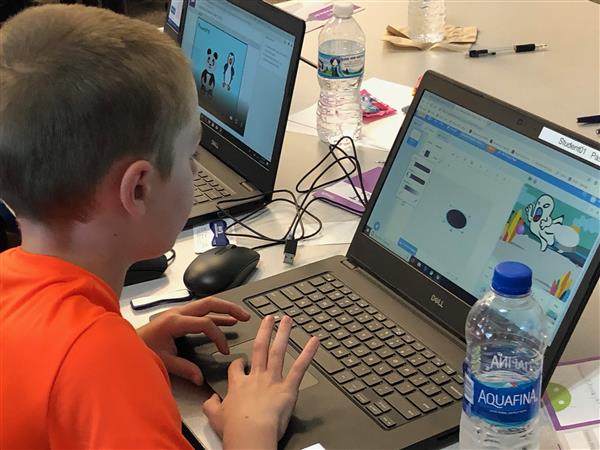 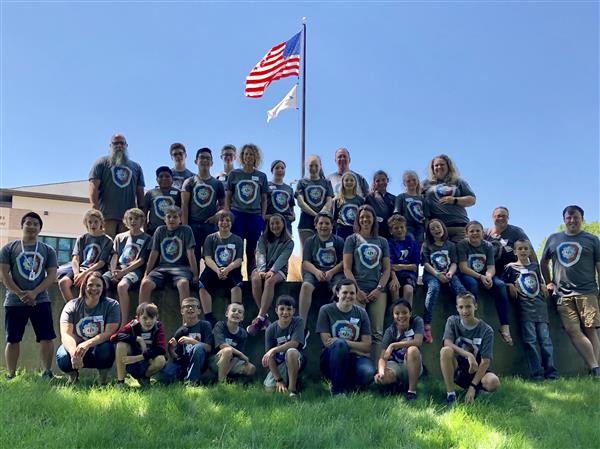