Jackson, Mich. – The AgriScience/FFA students at the Jackson Area Career Center will have a lot to brag about when school starts next week.

The time they spent raising and caring for livestock throughout the school year – and on their own free time – paid off big time at the Jackson County Fair. Not only did they have several students competing in so many different areas, they won more awards than ever before.

FFA Team Advisor Danielle Martinez said she is so proud of the hard work and dedication her members put into their projects. “Our show team quote this year was ‘You can’t control the outcome, but you can control the effort’, and their efforts throughout the summer and school year paid off in a big way,'' said Martinez. 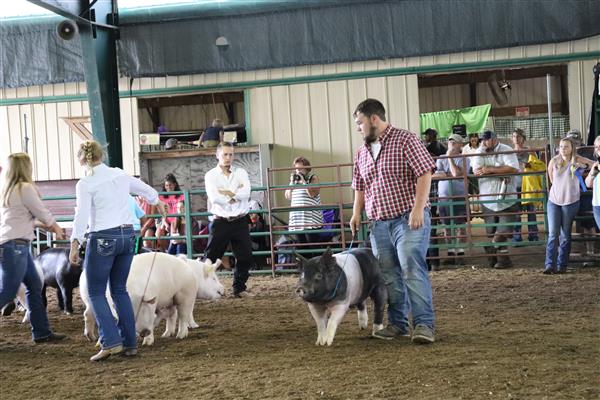 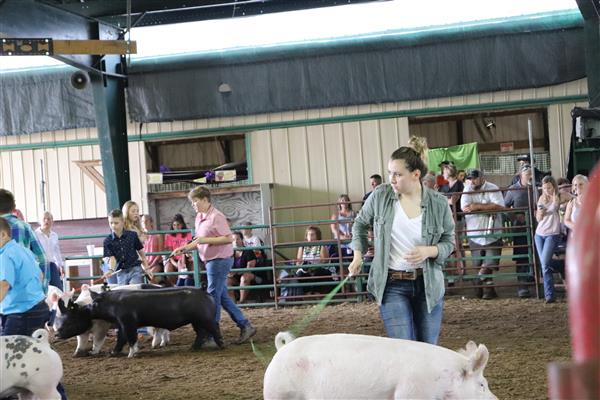 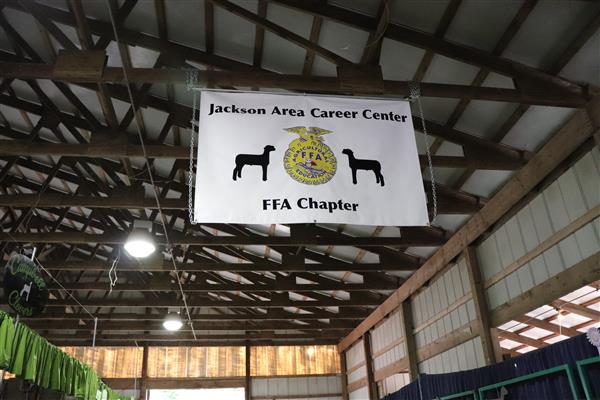