Jackson, Mich. – Manufacturing companies looking for skilled workers can be sure the best of the best get their start at the Jackson Area Career Center.

The Jackson Area Manufacturers Association (JAMA) selected Bill Pogue, Precision Machining instructor at the Jackson Area Career Center, as JAMA’s Educator of the Year for the approach he’s taken to prepare his students for a career in manufacturing.

JAMA President Bill Rayl says Mr. Pogue runs his classroom like a well-oiled machine. “Bill has transformed the Precision Machining classroom into an environment that mirrors a machine shop. Students run the daily operations of the lab, with a morning and afternoon shift. Each shift has a supervisor, a quality manager and a production manager,” said Rayl. “Bill is really making it real for his students and his efforts are paying off for the companies who are lucky enough to hire his students.”

Three students who went through the Career Center’s JAC3 program were also honored at JAMA’s 83rd Annual Meeting at the Country Club of Jackson Monday night. Graham Macomber, JPEC student, was presented with the Student of the Year award, while James Curtis, a Northwest graduate, and Louis Davis, a Napoleon graduate, were named Apprentices of the Year.

The Jackson Area College and Career Connection (JAC3) Early/Middle College program is a combination of a high school diploma, Career Center manufacturing courses, a college degree and a U.S. Department of Labor apprenticeship.

All three young men credit the Career Center and the JAC3 program for helping provide them the opportunities that put them on a pathway toward success. “Without this program, I don’t think I even would’ve gone to college - they made it easy,” said Louis Davis. “The JAC3 program is a fantastic program and I cannot say enough good things about it.” 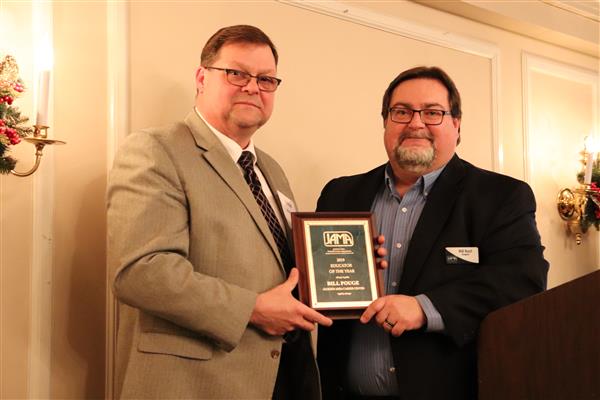 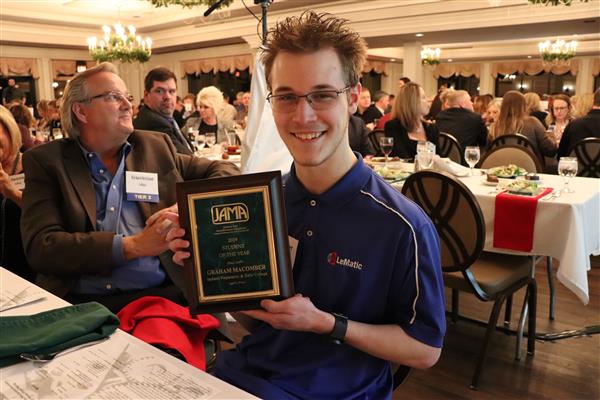 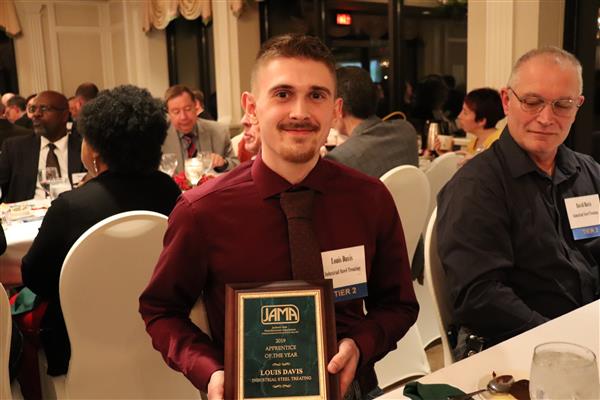